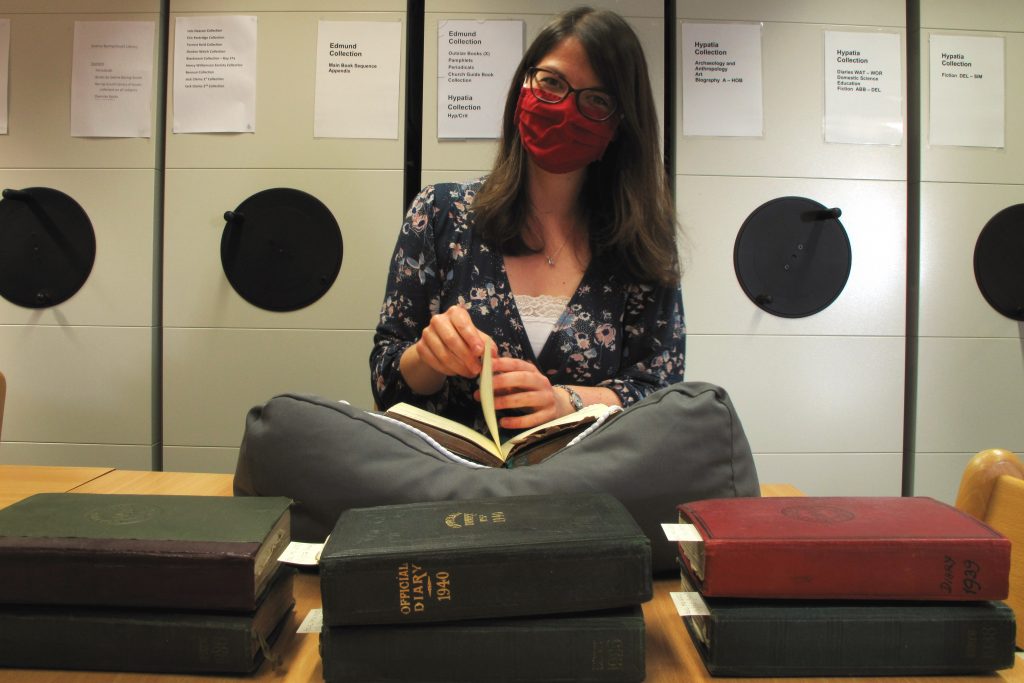 Archivist with diaries in the Cecil Harmsworth archive 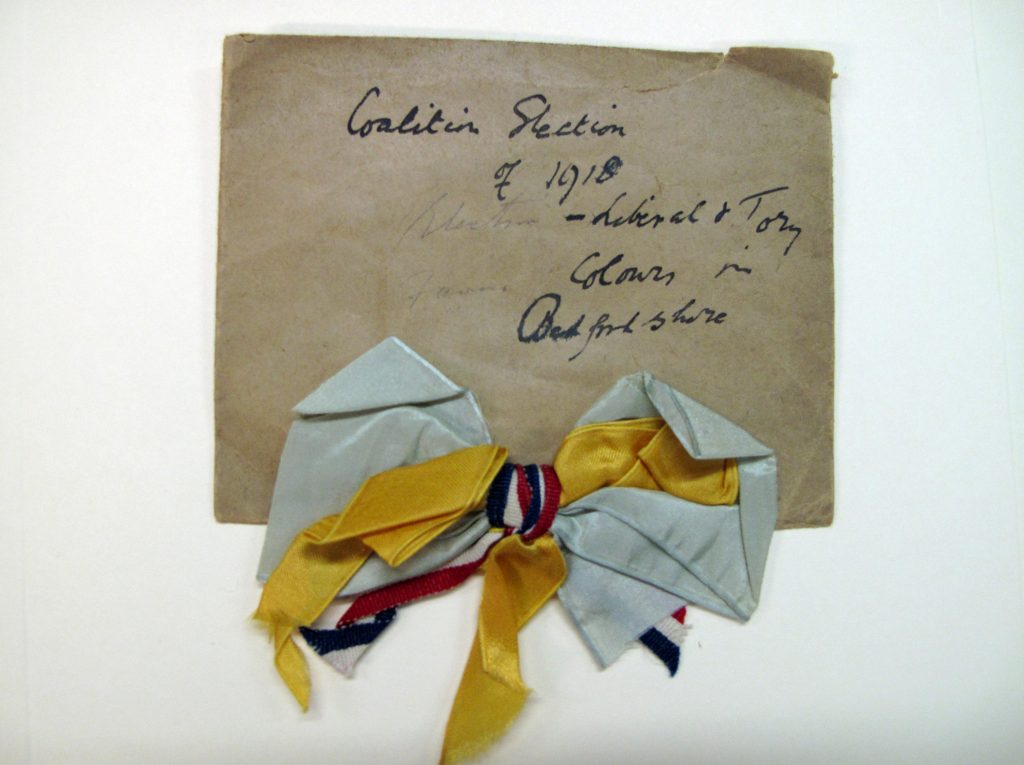 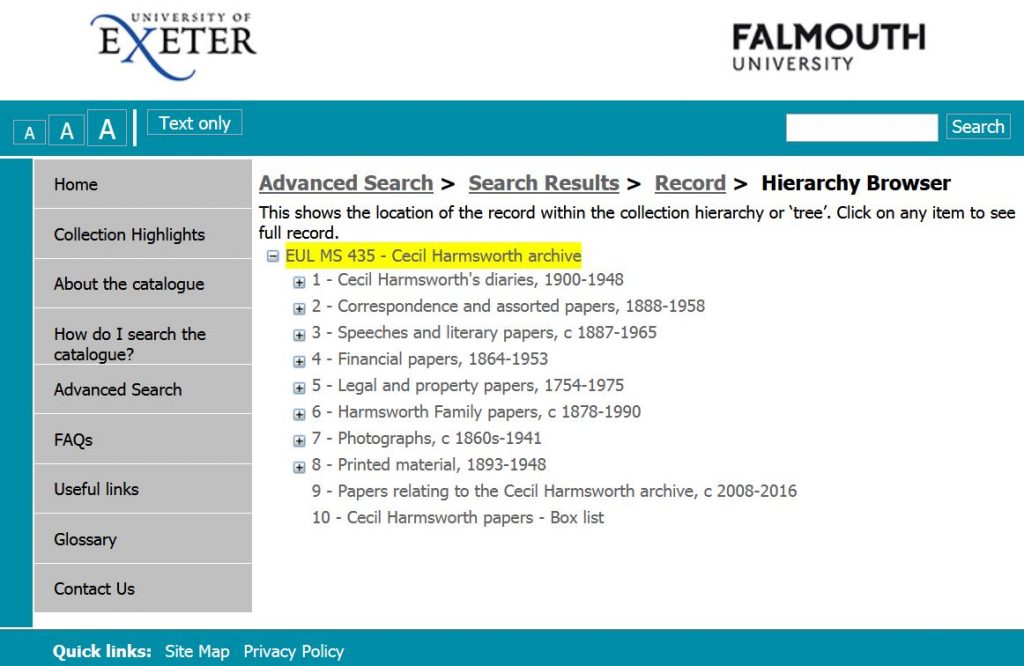 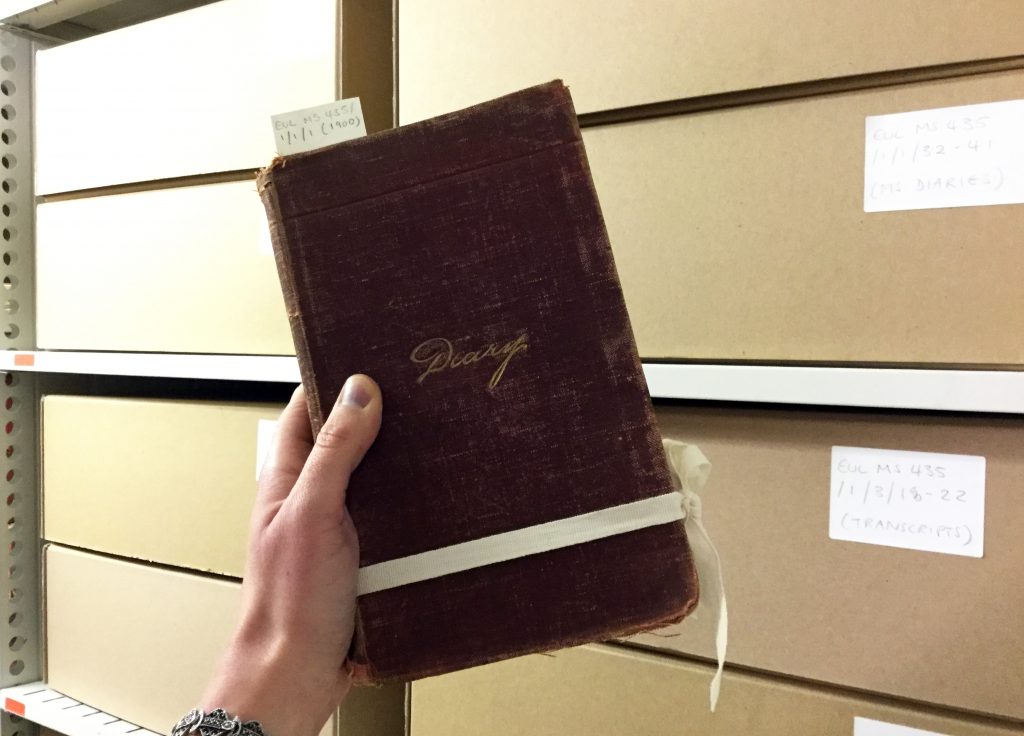 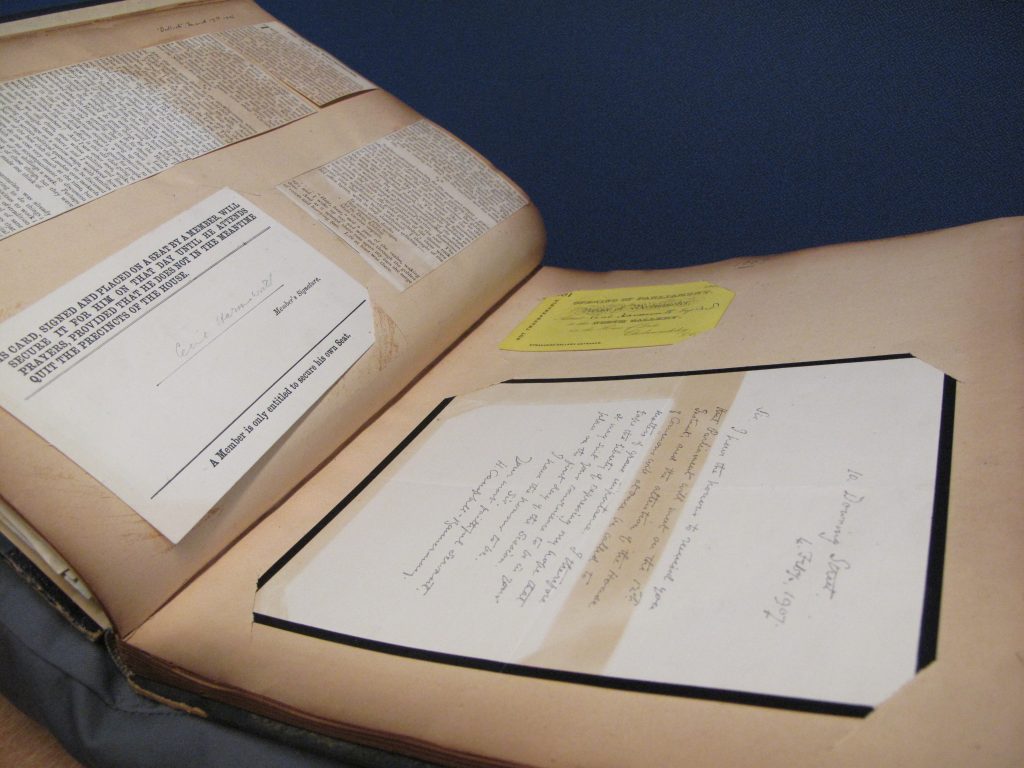 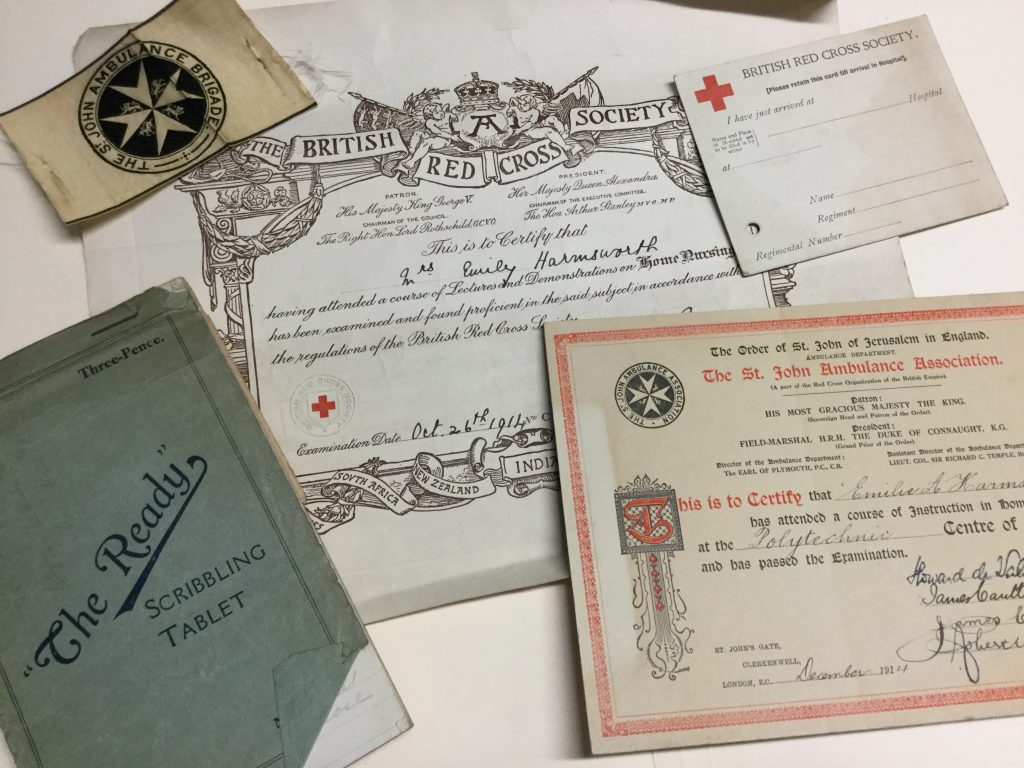